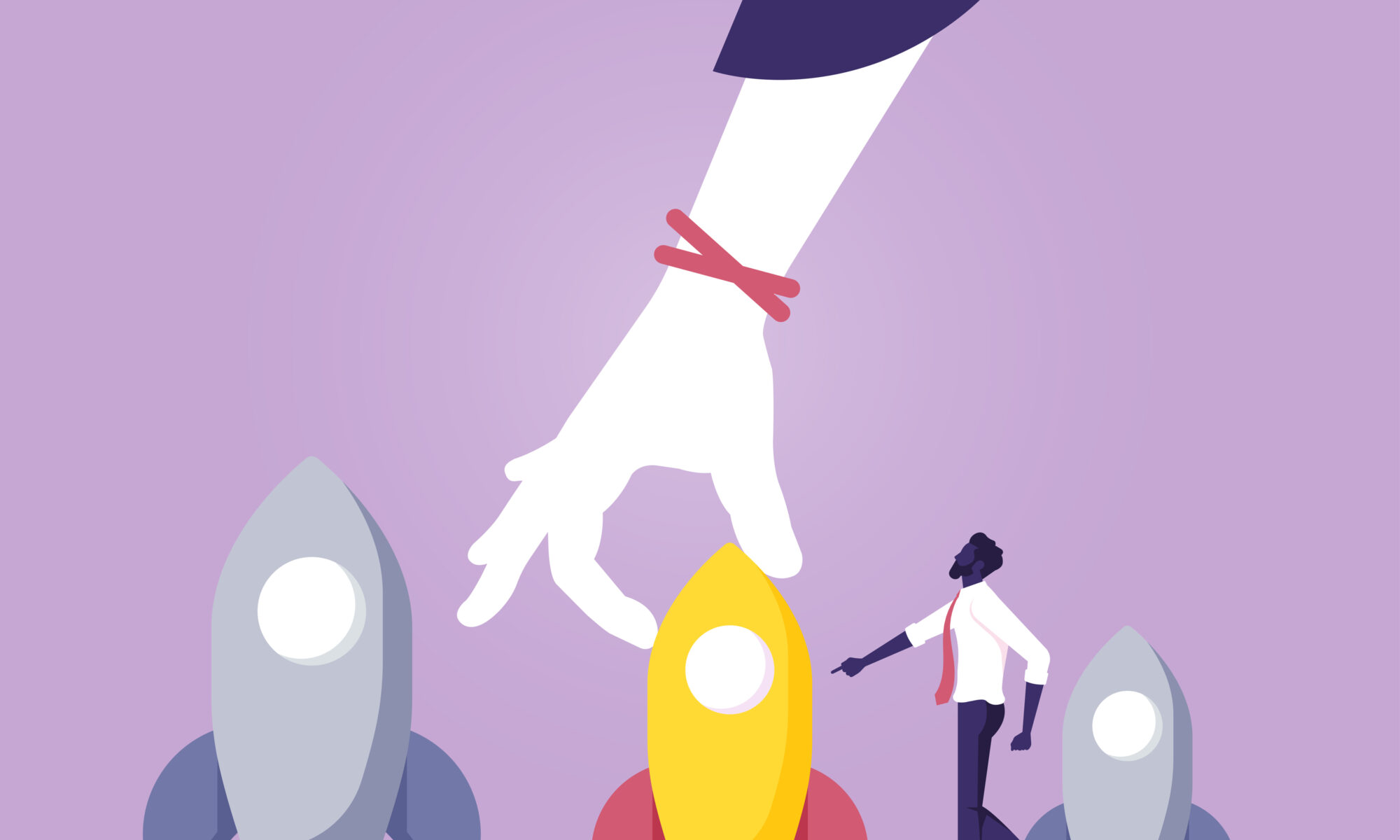 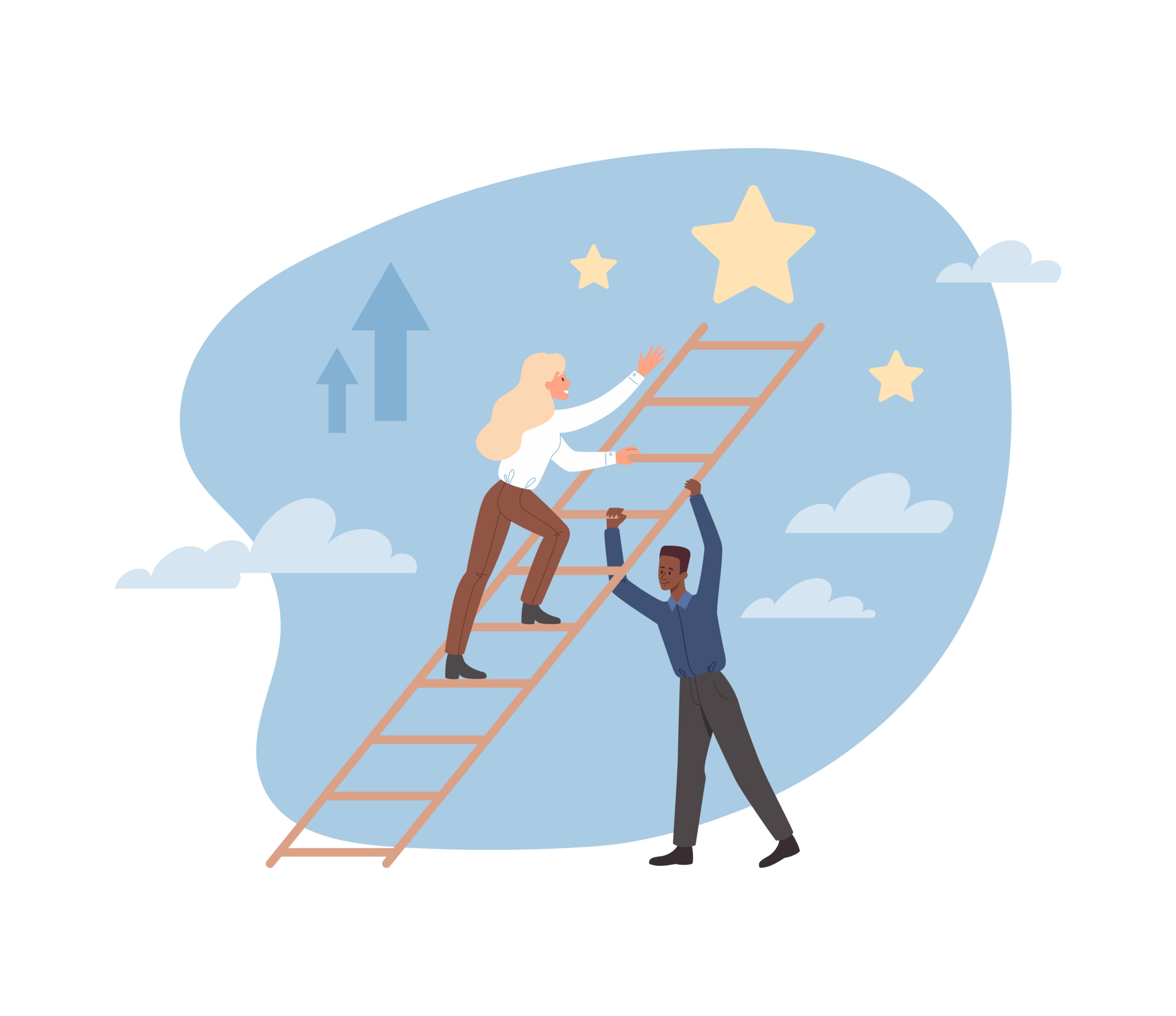 Making each other better

I had spent a large part of my life teaching and mentoring others. It has always been a theme in my life. Much of this is due to the help that my parents and I were given, which gave us the opportunities to build a life in America (I shared some of those personal details here). Here are some examples of how I taught and mentored through my early lift:

I realized through these experiences that I really loved helping people to become better versions of themselves, or gaining clarity into what their next steps for success were. When I first started my professional career, I wanted to learn how to do these things in an unstructured work environment. There was only one problem… 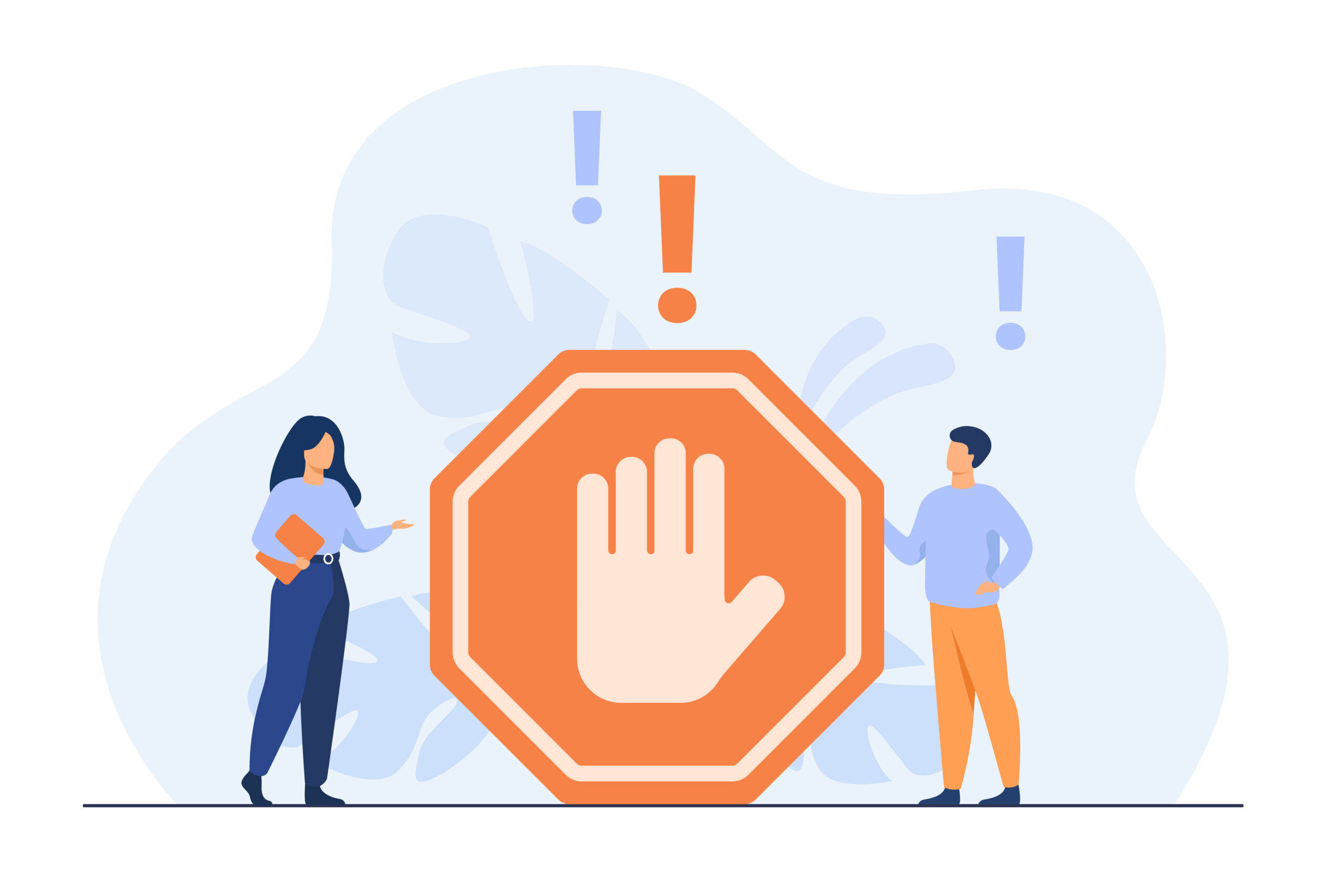 Like many companies, mine had a policy that you needed to reach a certain career level before you could start managing people. It would likely take at least 4 years for me to reach that level. I totally understood that — you could cause some pretty serious damage to a lot of parts of an organization if you aren’t well-equipped to handle people management challenges and discussions. However, I really felt like I could grow those skills quickly and wanted to be given a shot to do so.

So I decided to be a little tricky about it. 2 or so years in, I started looking for engineers that were interested in helping me out with some of the projects that were on my backlog. Specifically, I wanted to find people interested in moving on from building apps with the XML-based inhouse language that my team created, and developing in C++ proper. I found an engineer who was both interested and who I knew was a hard worker. We asked our managers if we could work on this side project — creating a build and deployment system for the inhouse language — and they approved it as long as it didn’t affect our main work.

Over the next 6 months, I worked with the developer and we had weekly 1:1s, adhoc project meetings, and set up a few stakeholder project syncs. It took a lot of upfront teaching and mentoring, and a good amount of initial handholding, but she was a quick learner. Eventually we were able to deliver the new build system. The new system had far fewer incidents and rollbacks, and also allowed us to apply optimizations which allowed us to scale faster.

Thanks to the success of that project, that engineer was allowed to start branching out into C++ projects, and eventually leading her own C++ development team. For me, this 6-month project was enough evidence for my management chain to believe that I could be an effective manager. Just about 3 years in I was fast-tracked to take on my first two direct reports, which quickly grew into a team of 18-20. 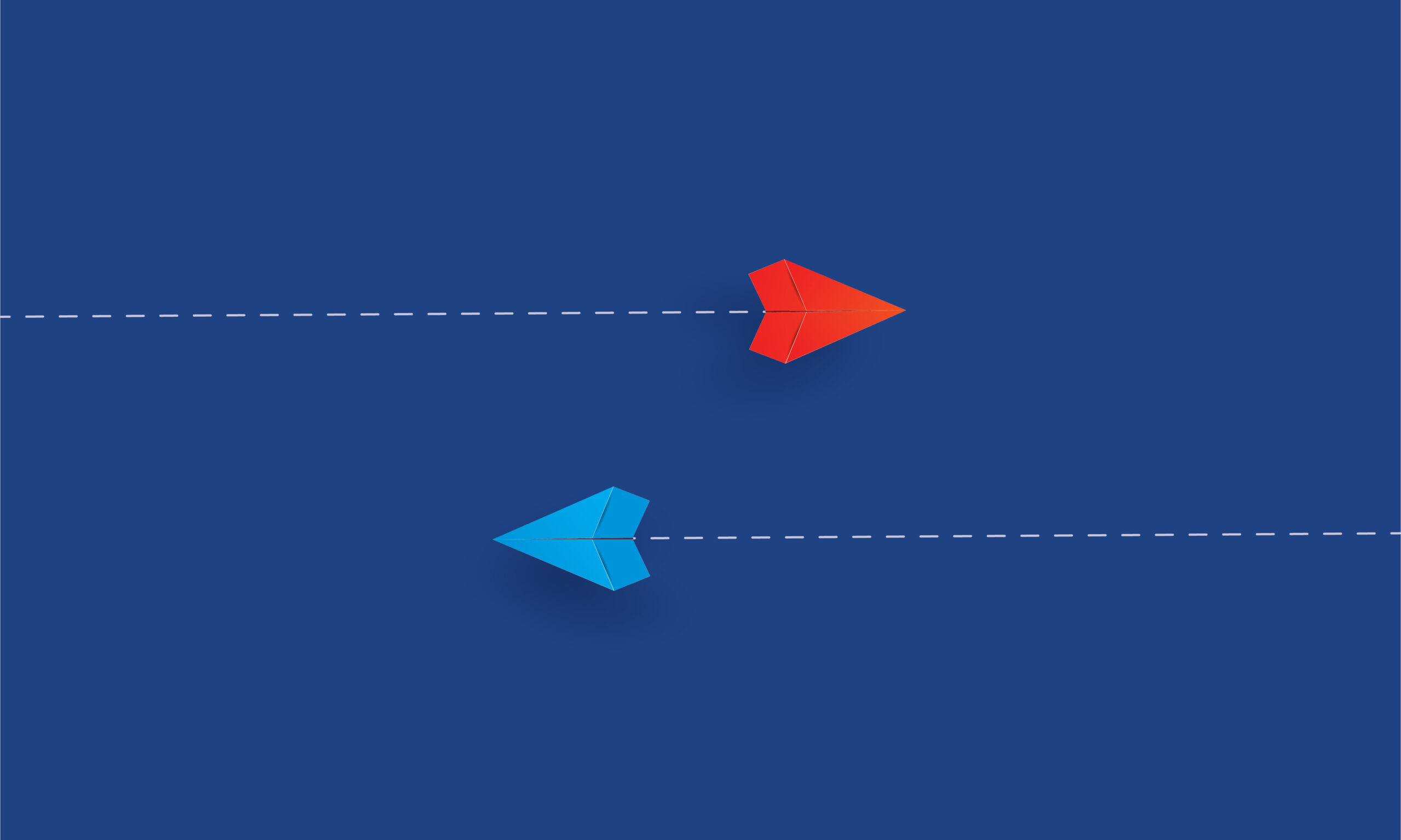 So… What does this have to do with influencing?

This experience taught me a lot about how to convince someone to do something that seems high-risk, low-reward to them. Looking back at how I was able to do it, I think there were three main things that were important in helping to influence the outcome I was striving for: 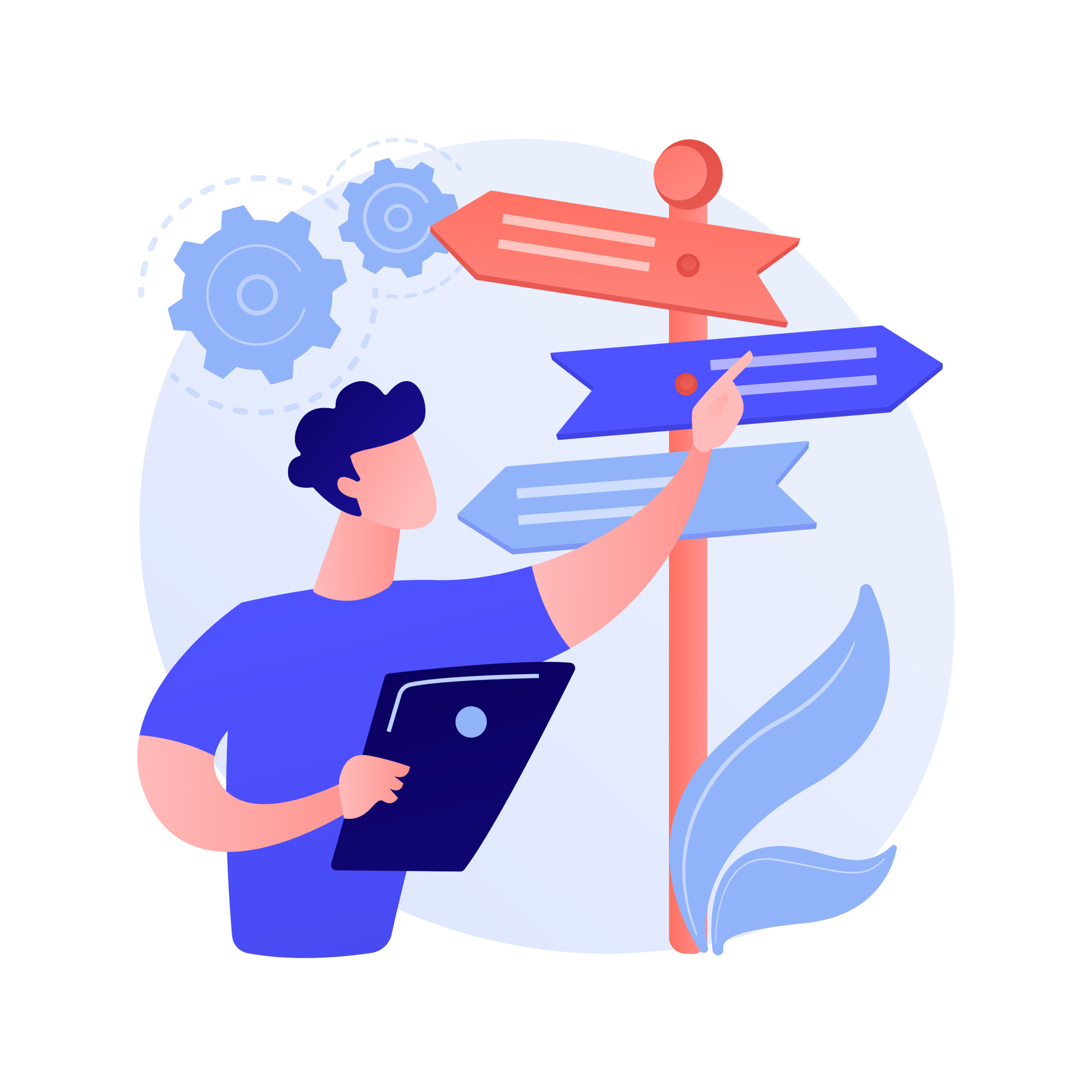 In any situation, the easiest way to convince someone of anything is to find that overlap between what you want and what they want. If you want someone to be influenced, it’s less about making someone think like you do and more about helping them to see why your perspective makes sense. Pushing someone to think differently will often cause them to hold their ground — no one likes to have their values and opinions challenged. Instead, understand where they are coming from and how your decision/opinion/etc. aligns with that.

Although it took a bit of trickery, I was able to work within the system in order to become a manager sooner. If it weren’t for the support of my leaders and the talents of that engineer, my career might’ve taken longer to accelerate. I’ve used this system ever since to help to align entire organizations to common goals, and I hope it helps you out too! 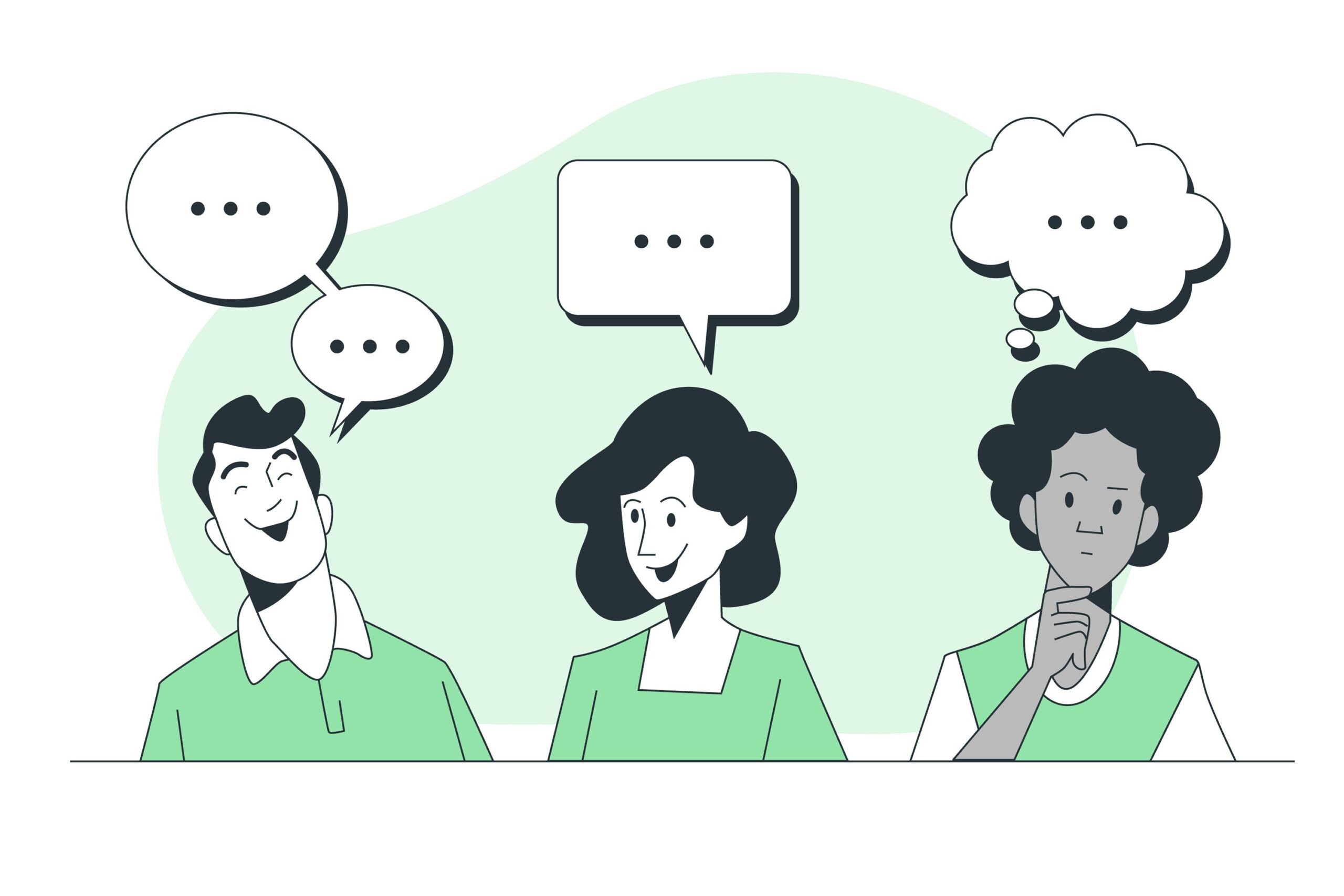 Many of us avoid direct conflict with others, especially in the workplace. We don’t want to come across as abrasive, and we certainly want to make sure that our colleagues recognize how much we respect them. However, sometimes by avoiding what we perceive will be a confrontation we are missing an opportunity to help make something better — an idea, a project, a person, or even an entire team.

There are very few examples of what healthy conflict looks like in mass media. Outside of some exceptional role-models like President Bartlet from “The West Wing” and President Obama from… real-life…, it’s actually difficult to think of someone who can present a conflicting value or perspective in a fully-authentic way without trying to turn the conversation into a black-and-white situation.

However, if you’re fortunate enough to have worked at an organization that had peers or leaders with this trait, you’ll have seen firsthand what it could look like. You’ll have seen how amazing they are at navigating the line between being too harsh or too subtle. It was always a skill that I admired, being someone who historically would rather find gentler ways to provide feedback that were honestly much less effective and timely.

Over the years, I took some time to analyze my difficulty in providing real-time feedback. I started noticing a few habits and self-confidence gaps that kept me from being more effective during meetings and conversations. Much of it came down to three main things:

These three things were prevalent in nearly every single group meeting I had. I found that I was effective enough in 1:1s, but my ability to speak my mind almost completely vanished in group meetings. I knew that I had to figure out a way to address these problems if I wanted to have a bigger impact.

It’s easy to stand with the crowd. It takes courage to stand alone.
– Mahatma Gandhi

I addressed each of those three items individually:

Healthy conflict is something that I continue to actively work on everyday. It’s still too easy for me to keep things to myself and avoid confrontations. However, more often than not, I now catch myself doing it and correct it. As a result, my impact has grown dramatically and I’m consulted frequently as an agent of change. With these improvements, I’ve become closer to the role models I looked up to over the years.